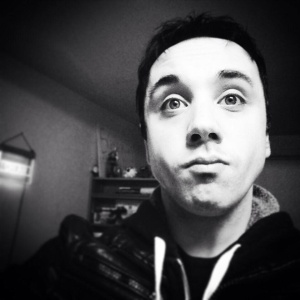 In his film “Clerks,” writer/director Kevin Smith uses examples of logic, emotion, and primarily irony, in his effort to illustrate that, in the midst of the mundane and absurd, close personal relationships and being satisfied with oneself are what matter most. The film chronicles an absurd day in the life of two convenience store clerks.

The main character, Dante represents an insecure, average Joe, who, despite being unsatisfied with his life, is afraid to risk change in order to move beyond mediocrity. Contrary to this attitude, is his best friend and co-worker Randal, who is happy-go-lucky, satisfied in the moment, and refuses to be shackled by the rules and order of society.

Throughout the film, Dante is a slave to his own lack of assertiveness in dealing with annoying customers and an inability to commit to either his present girlfriend, Veronica, or his true interest, his high school ex, Caitlin. Randal attempts to help Dante break out of his shell, by openly hazing customers and intervening in telling Veronica that Dante no longer loves her. After dealing with these events, we are presented with a depressed Dante, wondering “Why do I have this life?” This incites a verbal exchange which illustrates a breakthrough as, ever the more self-active one, Randal shifts from his typical wise-cracking, to a more direct approach in laying out all the ways in which Dante could be helping himself, rather than focus on placing all the blame on others, or eternal factors. The director assaults us with logic here, as Dante personifies the clouded view the subtle embracing of fear and negativity provides, and Randal is the harsh voice of reason, revealing a level of direct insight previously unseen. As his friend verbalizes the

currently building consequences of his inaction, Dante finally submits, and reveals the long-standing history of his indecision. Though he complains as if he has no control over the problems in his life, Randal explains that many of his problems could be avoided if he simply would not indulge in letting others abuse him.

Through a sea of absurdity, it is Dante’s relationship with Randal that is an ever present beacon of light in an otherwise chaotic realm. This is contrary to his love life; though Veronica is seemingly a fine match for him, he is frightened by her independence and urging of him to move on with his life. His pining for Caitlin represents a desire to relive a simpler time, and is symbolic of our longing for what we cannot have. Ultimately neither woman will serve to alleviate his problems. In the thick of this, Dante finds out that Randal has taken it upon himself to tell Veronica that Dante no longer cares for her. It is ironic that, it is not until Veronica leaves him over this, that he realizes how much he truly cares for her. Now focused on Caitlin, the two look to begin a relationship again, until, Caitlin, in the dark, unbeknownst to her, has sex with a corpse, who she presumes is Dante. In the vein of twisted irony, this is a customer whom Dante had let use the bathroom in the store earlier in the day. Not only does this stand for the ever increasing ridiculousness of Dante’s existence, but also serves to show how disconnected and ineffectual Caitlin is, to not have realized Dante’s absence. Consequently, she is taken to the hospital, traumatized, and Dante now left with no romantic prospects.

The key scene occurs when, upon confronting Randal about his intervention in Dante’s relationships, the two uncharacteristically come to blows in what is a battle of ideologies; Randal, holding the belief that by affecting change in Dante’s life, he is

helping him along, and Dante believing he had things under control, still hoping to salvage something of a relationship. Upon the conclusion of the fight, the two lay propped up, amidst a vast wasteland of candy and other retail items littered around the store, post-scuffle. The fight is something of a purging experience, as both exchange words, dissecting the various events that have gone on. While Dante continues to over-think the state of his circumstances, dwelling on his feelings of victimization, Randal again is driven toward a monologue which reflects upon both their faults, as he comes to the epiphany that, while they look down upon their customers, they have shown no greater initiatives that asserts their dominance over anyone else. The camera hangs on Dante, as he mulls over this, feeling the conviction in his best friend’s words.

Following this, the last scene in the film depicts the two clerks cleaning up the mess that they have made, both literally, and post-catharsis, metaphorically. They are once again easy-going toward one another, as Randal asks Dante if he needs anything else before he leaves for the night, and Dante asserts his plans to take responsibility, sorting things out with Veronica, and visiting Caitlin in the hospital. This is merely a day in the life of these two characters, and unlike conventional films, everything is not wrapped up so neatly. In the face of everything, ever a grind, the enduring factor remains the strong friendship between Randal and Dante, both staunchly different in their approach to life, yet nurturing of their similar day-to-day sensibility. Both are essentially creatures of habit, and are lost in either existentialism, or in the case of Randal, simply a devil-may-care attitude. Despite a greater focus on intellectual discussion over elements

of pop culture, and other things insignificant to the grand scheme of things, both long for change. It is evident, through their key exchanges in reaction to what both find

frustrating, either in themselves, one another, or the outside world they contend with, that all is uncertain, with the exception of their personal bond. While Dante worries what others think, pines for something greater, and buckles amid the challenges of his life, Randal validates himself by not paying mind to the nuisances of his fellow man, and convinces himself of the joys of the simple life.

Through the director’s layering of logic, irony, and varied emotion in his characters, we as the spectator symphonize with the realism of the clerks, while indulging the outlandish dimension they inhabit. The film tackles serious themes, in a search for meaning. The characters either push themselves or others to reevaluate the choices in their lives, either in work, school, love, sex, friendship, or the overall importance of the future. These themes are wrapped in a wonderful sense of humor and whimsy that at once is able to distance us from the weight of them in some instances, and in the end, endear us to the characters more. Ultimately, the conclusion of the film is true in its dedication to the main idea of the film; although this day has has brought new heights of absurdity and dysfunction to their lives, through it all, the one thing still enduring is the friendship between Dante and Randal, as there seems an iron-clad bond between them that cannot be broken, either by the pain of the past, the rigors of the present, or fear of the future. 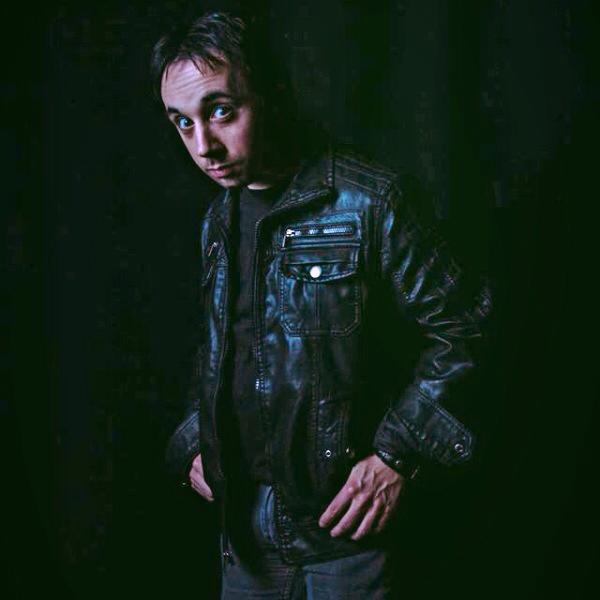 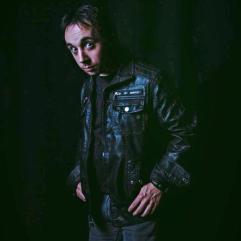 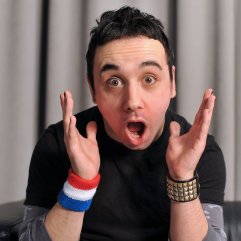 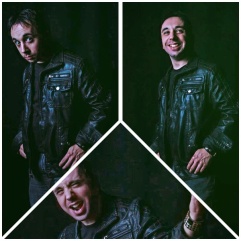 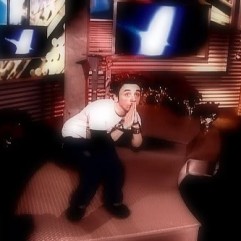 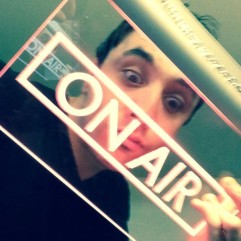 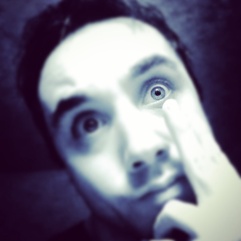